My favourite ad campaign last week was by Bodyform and its sister company Libresse. They released globally their “Bloody Normal” campaign and it’s being recognised as the first ever menstrual hygiene advert to ditch that dodgy blue liquid for red blood-like liquid instead. Here it is:

What I love about it is that they’ve recognised the power of marketing to not only sell products, but shift attitudes for the better. It’s deliberately designed to break taboos and depicts a future world in where many so-called awkward moments, like passing a pad across the table at dinner, are just plain normal.

It’s incredible that society still makes women feel disgusting for such a plain ordinary bodily function. In fact, as the advert highlights, many broadcast authorities still deem the sight of period blood unacceptable. So this brave advert designed to tackle that taboo will not be witnessed in its full glory on many TV screens around the world.

However, perhaps this is where the campaign is so clever. Bodyform will be well aware of these broadcasting regulations. But they will be equally aware of just how pervasive digital content is now too. By simultaneously seeding and promoting the advert online, as well as giving it its varied broadcasting debuts across the world, they are able to amplify their message much further than they could have done via television sets alone.

So far I believe the reaction to the campaign has been pretty positive. It will be interesting to see whether or not other brands now follow suit by replacing blue liquid with red going forward. A small step in the grand scheme of things, but I hope they take that step. 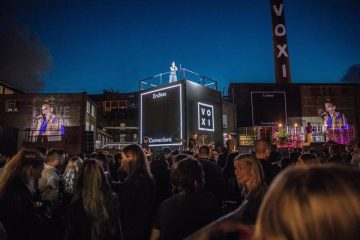 Every millennial ad ever in three minutes

Last week stock image and video licensers, Dissolve, released a brilliant video designed to demonstrate the simple formula marketeers use to appeal to millennials (those born roughly between 1980 and 2000). Here it is: 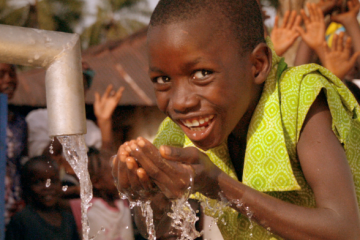 Changing the narrative of international development

You may not have noticed it, but there’s a big debate going on amongst international development charities about how to ask you for money.